Without translation, we would be living in provinces bordering on silence.
George Steiner

A translator is a reader, an interpreter and a creator all in one.
Bijay Kumar Das

We are a team of professional translators and interpreters with extensive international experience.

Customer satisfaction and high-quality work are the cornerstones of our work.

As an essential part of our mission, we think ahead to provide customized solutions. Therefore, as soon as the pandemic started, we were able to readily work with RSI (Remote Simultaneous Interpreting), adding to traditional simultaneous and consecutive interpreting services.

We also work together with colleagues and organizations in the field to provide a wider range of language combinations within shorter deadlines.

We are members of:

Interpreting is a key tool when holding international business meetings, conferences, training courses, and even in procedures with justice or government agencies. Interpreting may be simultaneous or consecutive, and currently, due to the pandemic, this service is mostly provided through RSI.

Correct, concise, and clear documents strengthen a corporate image. We provide revising, editing and proofreading services of translated or original texts, which may also include formatting. 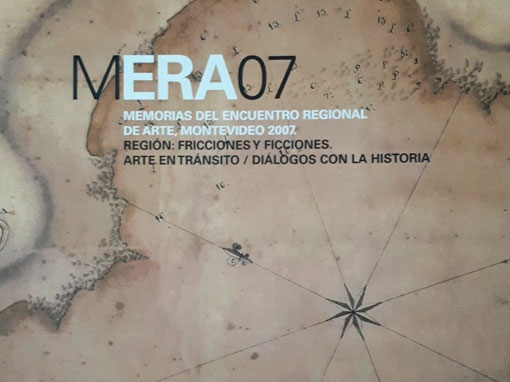 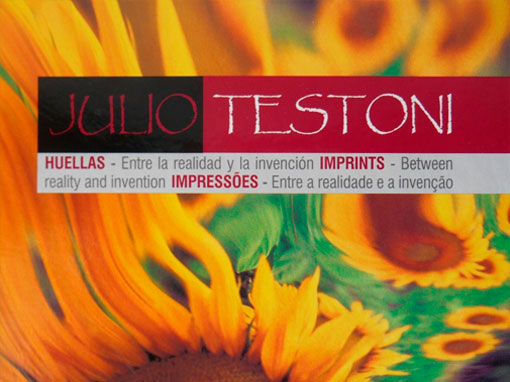 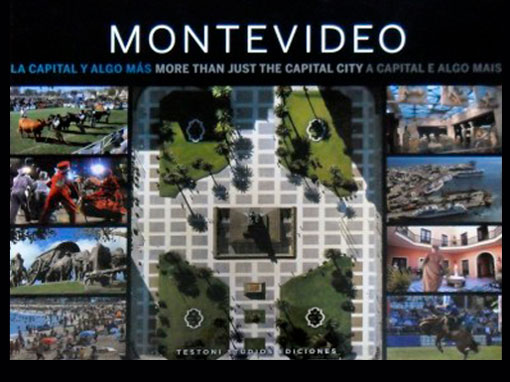 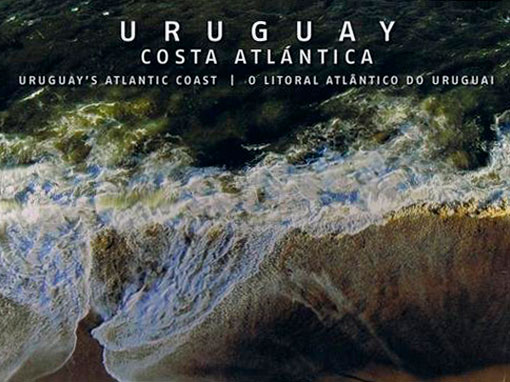 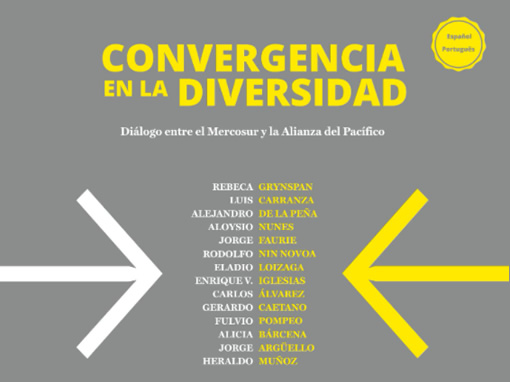 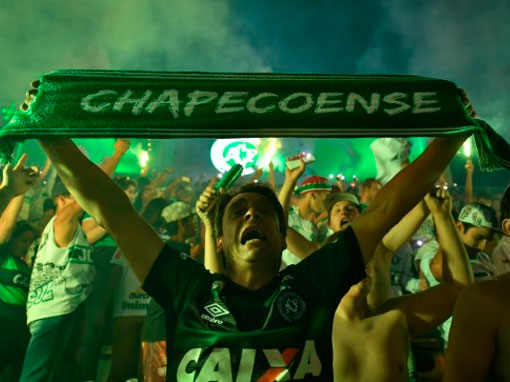 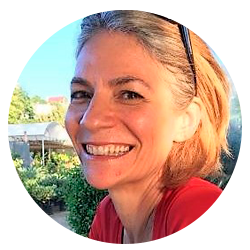 BA in Translation and PhD in Linguistics

I had the opportunity of living in various countries from a young age, which instilled me with a passion for languages. Becoming a professional translator was a natural consequence. I started out studying English and German as a child, and then, out of curiosity or professional need, I expanded my studies to include a dozen languages. This led me to the academic study of anthropological linguistics, and for a good while I devoted myself to the research of Indigenous Brazilian languages. 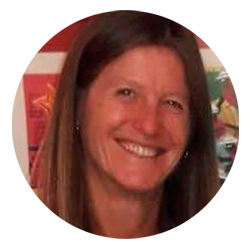 I grew up surrounded by Romance and Germanic languages, which led me to discover during my childhood, that thinking in different languages could change my understanding of the world. Passionate about communication, I focused on further studying foreign languages that later I taught from kindergarten to university students, and I eventually became a professional translator and interpreter. I am excited to work with this great team to help bridge communication barriers. 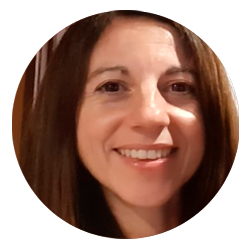 I have always been interested in languages, and never doubted my career choice. With more than 15 years of experience as a professional translator, my main areas of expertise include legal, financial, and medical. Besides, I am passionate about copyediting, and have acquired proficiency in the area. Teamworking with colleagues adds incredible value to our projects. 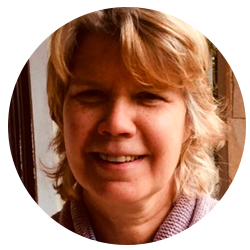 I am Brazilian and have lived in Uruguay since 1996. I have more than 20 years of experience as a professional translator and interpreter. Curious and restless, I have also been a lecturer, managed websites related to education, and learned to work with subtitling, among other things. I am passionate about research, lifelong learning, and contact with diverse peoples and cultures. I believe these are key elements for my personal and professional enrichment. 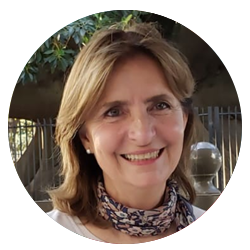 Ever since I can recall I’ve had a marked interest in languages and interpreting. I grew up in an English-speaking environment and later had the privilege of studying in Germany where I graduated as a translator and interpreter. I thoroughly enjoy my profession which I have practised for more than 20 years, always striving to provide quality and fluent communication with deep respect for the different cultures. 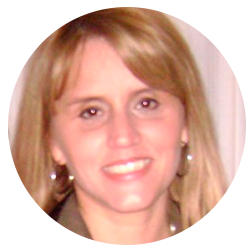 I spent my whole childhood and adolescence between Uruguay and Brazil, in a time when it was not common for children in Brazil to speak Spanish nor for children in Uruguay to speak Portuguese. As a child, I had the feeling that being fluent in both languages gave me a secret power to understand a world to which none had access. My love for foreign languages led me to the discovery of other worlds, other contexts, to build bridges between different cultures, and to add more languages. Translation is the career I chose for my life, an invisible work that makes us feel fulfilled when we enable more people to have access to knowledge in all fields, regardless of the original language. 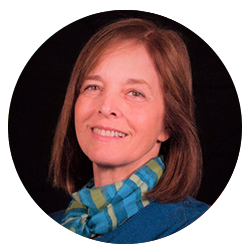 From Teacher and Medical Doctor to Translator and Interpreter

After several years working initially as an English teacher and then as a pediatrician, I discovered the beauty of translation and simultaneous interpretation, to which I am fully devoted today. Having started with medicine, I gradually incorporated an extensive range of topics, including science, technology, and humanities. I love to delve into specific topics so that by the time I walk into the interpretation booth I can deliver the speaker’s message so naturally and accurately that listeners may forget that what they hear is a translation and feel that the essence is not lost.

What our customers say

We were impressed by their professionalism. The publication went through a very thorough checking by the Brazilian foreign office, and we were congratulated for the quality of the translation. In multilateral and bilingual institutions, there are always discussions or debates about translations. Our experience was highly rewarding.

Today we completed an incredibly special ECHO Uruguay training, as it was the first one offered to a Brazilian audience, together with our dear friends of the ECHO Municipal Health Secretary of the State of Sao Paulo, and the support of the great translators and interpreters, Cristina Pilon and Marise Carvalho. Hard work, but so enjoyable with such a great team! Seven new ECHO hubs were born in Brazil today.

I got really positive feedback from people who were listening to the Spanish channel!